Taiwan doesn’t have much of a reputation for building mid-size saloons, and the Luxgen brand is probably unknown to most people. Two fairly significant disadvantages then, but nevertheless the company is ambitiously planning to sell its new 5 Sedan globally following a debut at the 2012 Taipei Auto Show. 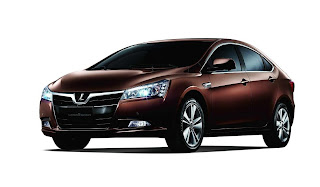 To give an idea of how large the 5 Sedan is, its wheelbase is 2,720 mm (8’ 11”) - about the same as that of a Vauxhall / Opel Insignia or the Hyundai i40. And the Luxgen isn’t bad looking at all, although the claim that the proportions give it a ‘coupe-like silhouette’ is perhaps stretching things a bit too far.

What could help set the Taiwanese model apart from its competition are the various pieces of technology on-board. Key among these is the THINK+ Touch system, which has been developed with smartphone maker hTC and runs the Android operating system. Based around a central 9” touch screen, it controls various multimedia, communication and navigation functions. 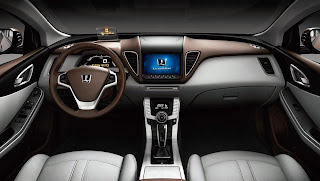 Two turbocharged petrol engines will be offered: a 147 bhp (110 kW / 150 PS) 1.8 litre which comes with a five-speed automated transmission, or a 167 bhp (125 kW / 170 PS) 2.0 litre coupled to a six-speed automated gearbox. In this sector, the lack of a diesel option for Europe is a serious omission that’s bound to severely limit the Luxgen’s sales. 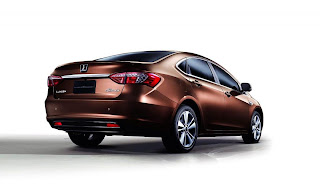